CAN YOU HELP THE YOUGHAL PIPE BAND? Incredible generosity has been shown by the people of Youghal throughout the years. We are the people’s band and each year rely solely on donations from the public, our annual concert, council grant, flag day and church gate collections. We are very grateful for all that is offered […] 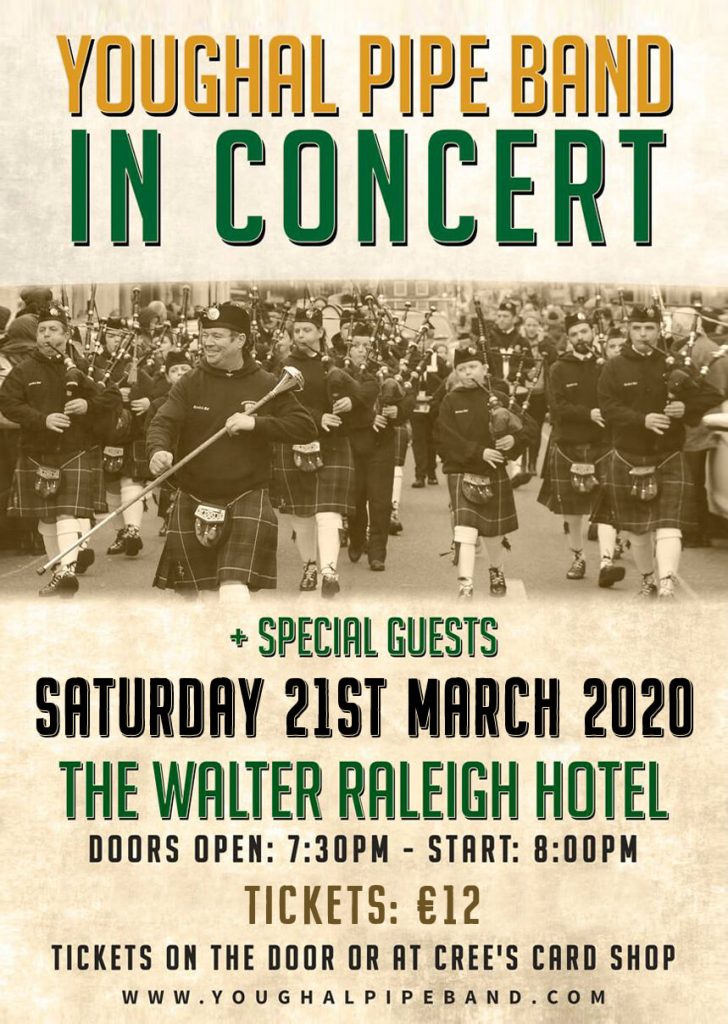 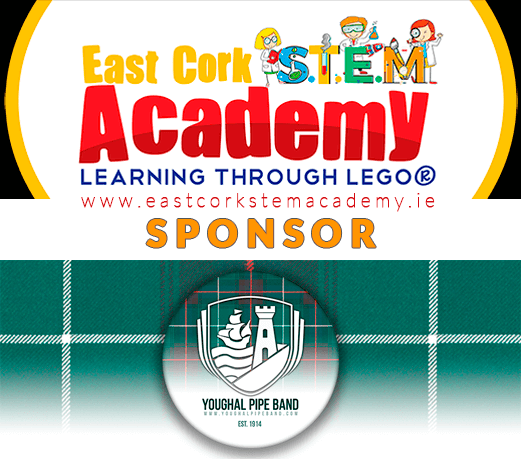 We would like to thank East Cork STEM Academy for their generous donation to our sponsorship fund. Your donation will help greatly to offset the running cost of band uniforms and equipment particularly for our juvenile members. We wish the best of success to East Cork STEM Academy. With sincere gratitude, Youghal Pipe Band 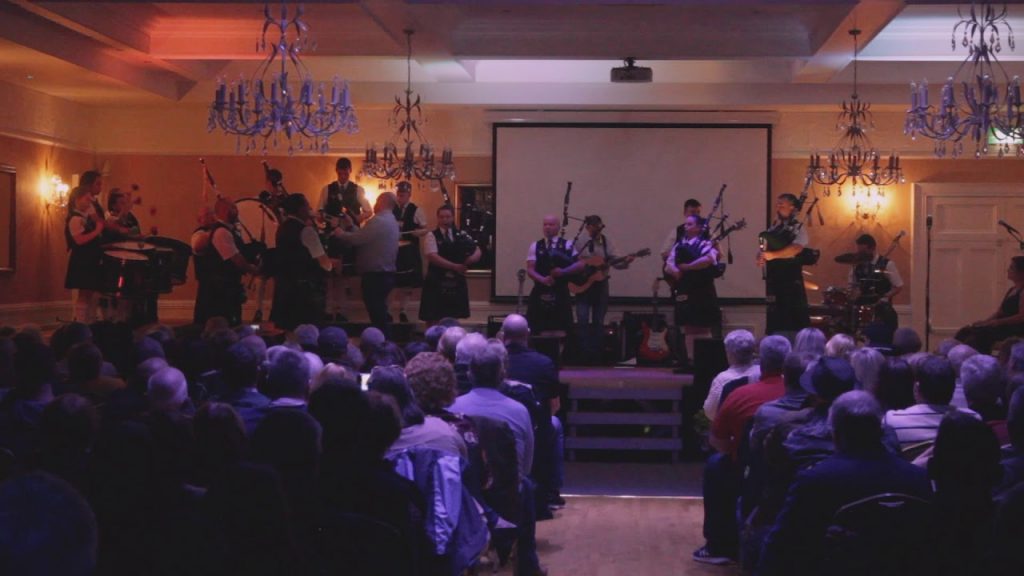 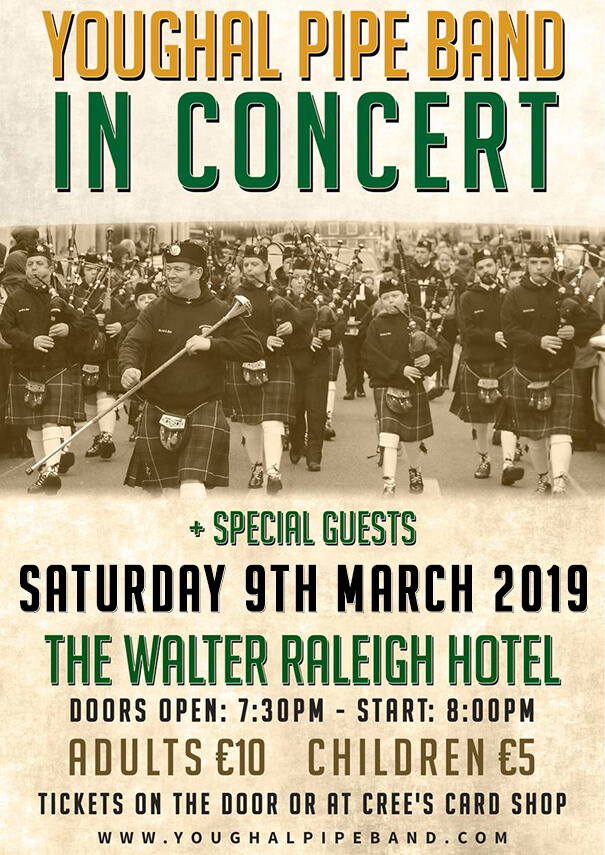 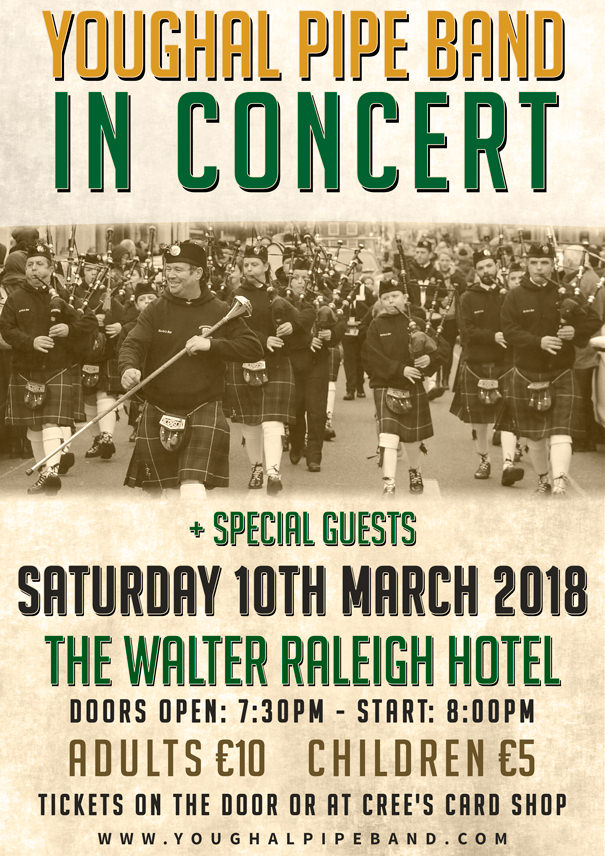 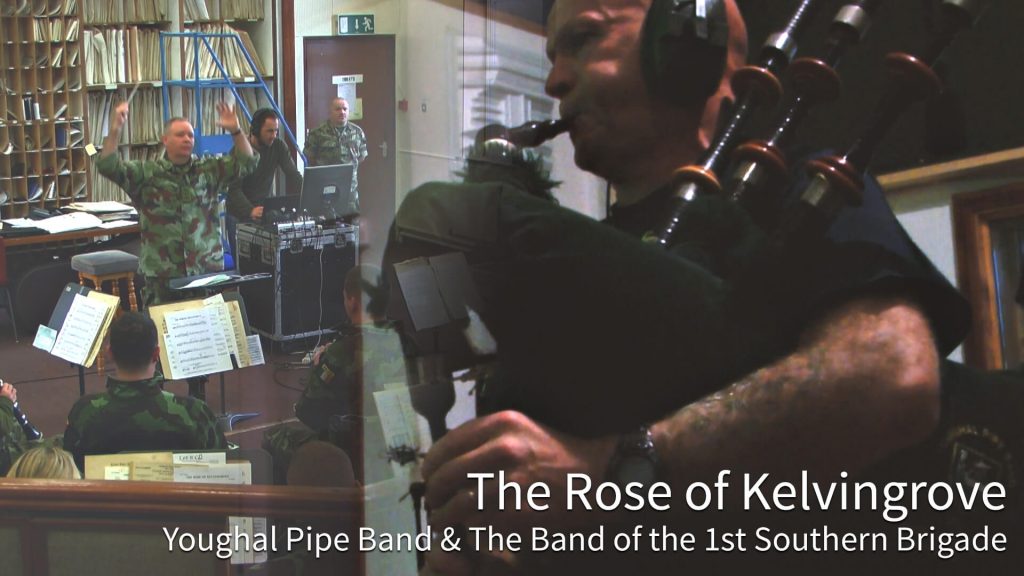 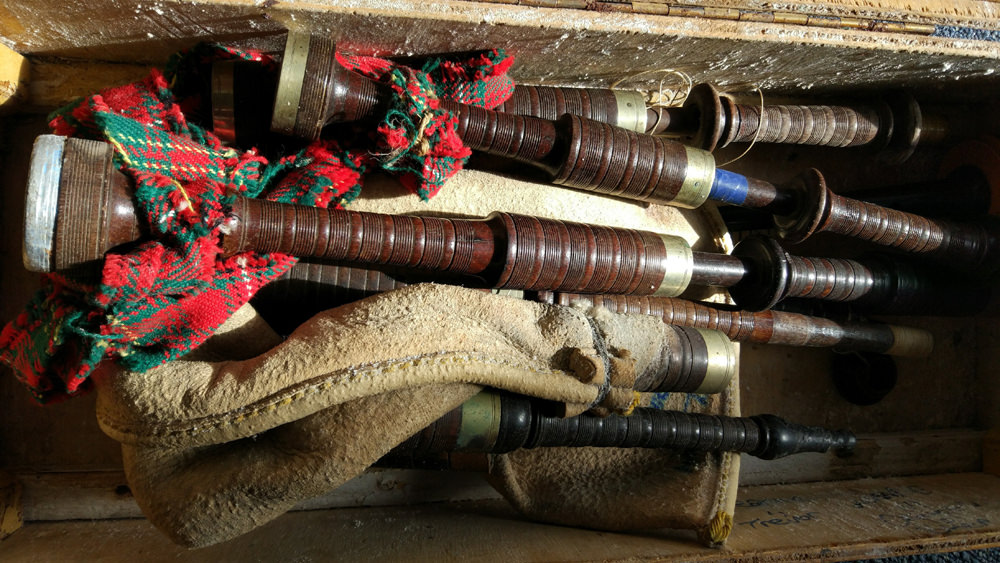 Danny (Duis) McCarthy’s bagpipes found after 34 years at Youghal Pipe Band by Aidan McCarthy during a recent renovation at the band room. Danny last played this set of bagpipes at a civic reception given to him by Youghal Town Council in 1983. 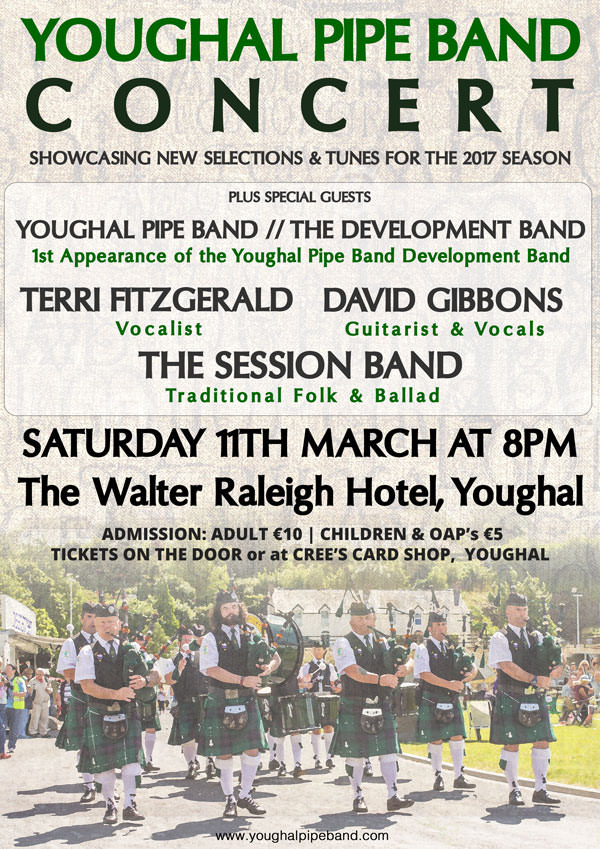 Youghal Pipe Band are in concert at The Walter Raleigh Hotel, Youghal on Saturday 11th March 2017 at 8pm. Adult €10 Children & OAP €5 Tickets On The Door Or At Cree’s Card Shop, Youghal The band are excited to be showcasing new selections & tunes for the 2017 season along with their traditional repertoire. […] 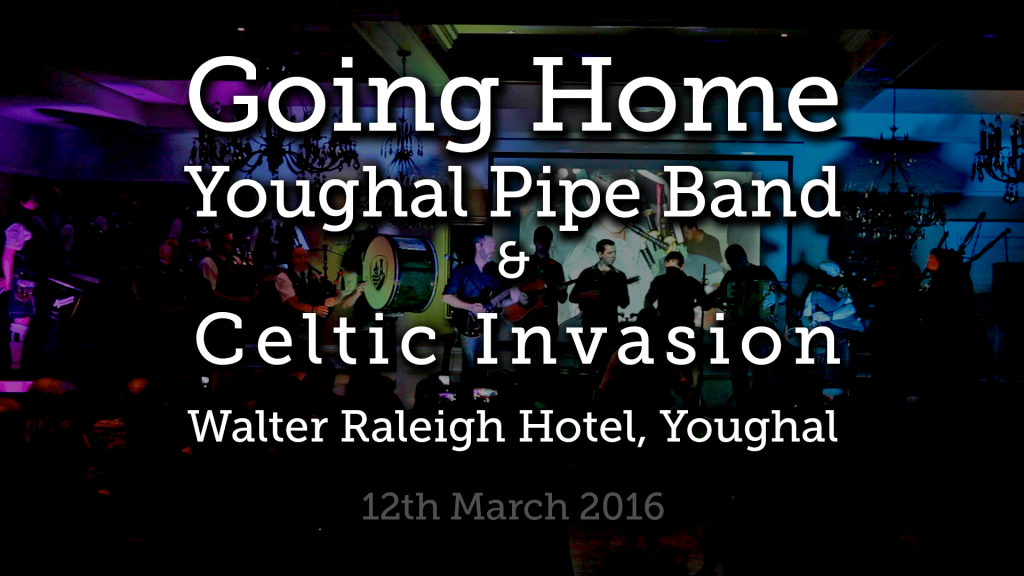